The role of the Internal Advisory Board (IAB) is to provide counsel and make recommendations to the Knight Campus executive director and the University of Oregon president on scientific vision and necessary structures and supports for the Knight Campus. Furthermore, the IAB will act as the leadership committee for academic and administrative procedural matters as we establish the Knight Campus as an academic unit at the UO.

The initial directives of the Knight Campus IAB include: 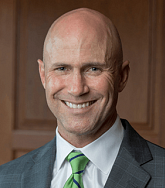 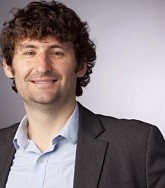 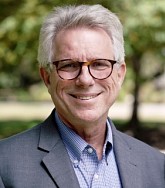 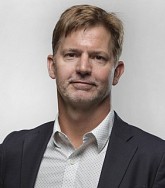 Bill Cresko is an expert in evolution, development, genomics and molecular biology. He is the founding director of the University of Oregon's Data Science Initiative, as well as associate vice president for research and professor of biology. 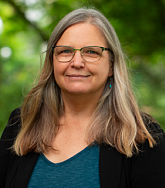 Victoria DeRose is a professor of chemistry and biochemistry. Her research focuses on chemical activity and structure in nucleic acids and proteins, with an emphasis on metal interactions. She examines such systems using tools of biological and bioinorganic chemistry, and spectroscopic methods. 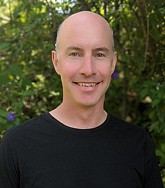 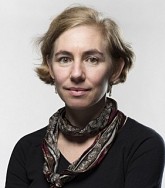 Karen Guillemin is a professor in the Department of Biology, member of the UO Institute of Molecular Biology and founding director of the Microbial Ecology and Theory of Animals Center for Systems Biology, which is funded by the National Institutes of Health. 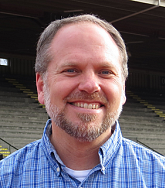 Mike Hahn is an academic expert in sports science and biomechanics. He is an associate professor of human physiology and the director of the Bowerman Sports Science Clinic. 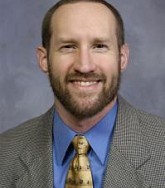 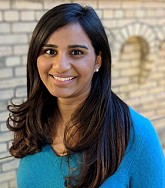 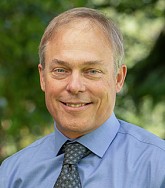 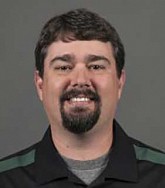 Darren Johnson is an academic expert in green chemistry. He is a professor of chemistry and biochemistry, with a focus on supramolecular chemistry. 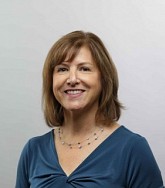 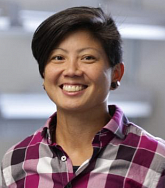 Angela Lin is a senior research engineer in the Guldberg Lab at the Knight Campus and the director of the X-ray Imaging Research Core Facility. She received an MS in Mechanical Engineering in 2002 from the Georgia Institute of Technology with a thesis focused on developing and characterizing biodegradable polymer scaffolds with multi-scale porosity for bone tissue engineering. 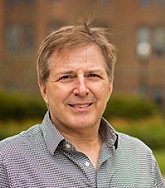 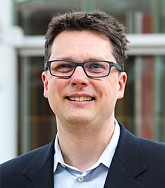 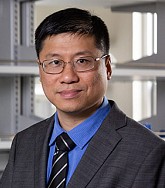 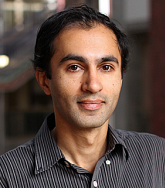 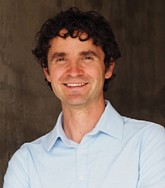 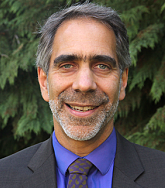 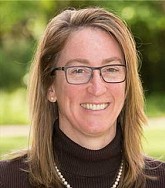 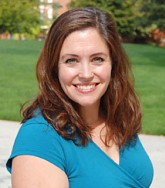